Networking with People Whom You Don’t Yet Know 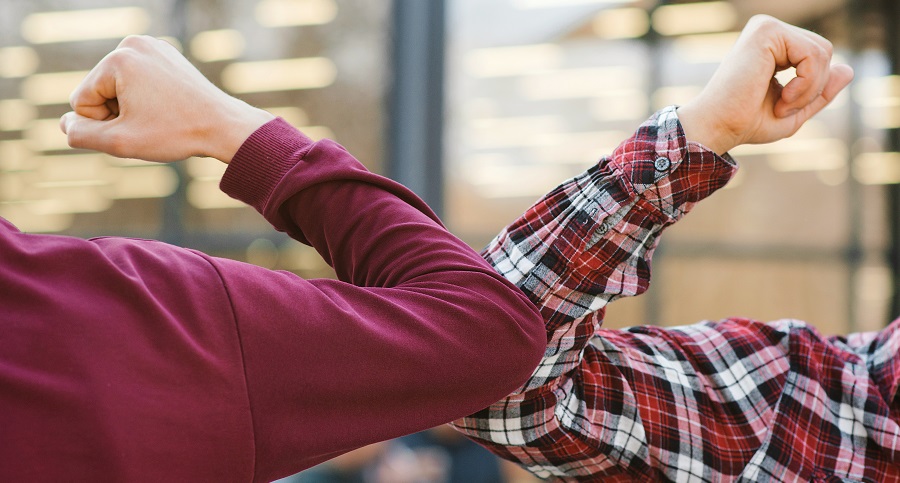 Some people do not particularly care for LinkedIn.  I am not one of those people.  I used it a few years ago to fill three critical specialist positions in my company. Over the years, I have strategically expanded my LinkedIn network, making mutually value-added connections with people who are in my career area, focusing on past, present, and future partners, colleagues, and customers.  My experience in mining LinkedIn to fill these critical positions was great, and I would like to share that experience as it led to hiring some of the best people with whom I have ever worked.

The first position that I needed to fill was a Sales executive position for the DACH countries in Europe (D-Deutschland (Germany), A-Austria, CH-Confœderatio Helvetica (Switzerland)).  I am a member of a LinkedIn group focused on a specific technological area of my business, so I went through the membership list of the group and connected with all group members whose occupation was Sales and whose organization name ended in AG or GmbH (Aktiengesellschaft and Gesellschaft mit beschränkter Haftung, the German rough equivalents of Inc. and LLC, respectively) so that I could focus only on companies and exclude members of the group who worked in academia or government.  In my LinkedIn connection invitation, I mentioned that I had a Sales executive position in the DACH countries that I was trying to fill, and that if they knew of anyone interested to please put them in contact with me.  Of course, I was hoping that one of the people with whom I was connecting would themselves show interest, and that indeed was the case.  I ended up hiring the most excellent candidate (indeed, one of the best people with whom I have had the pleasure and honor of working), whom I ultimately promoted to take over Sales for all Europe, Middle East, and Africa (EMEA).

The second position that I needed to fill was for a Sales & Marketing head for Japan.  This country was a critical market for my business, so much so that I enrolled in classes at a local college to learn the Japanese language.  To fill this position, I searched my LinkedIn network (and their connections to whom I was not directly connected) using market-specific keywords along with the Japanese kanji characters for Japan (日本).  I employed the same technique as with my DACH Sales executive position, connecting with people and asking if they knew of anyone interested in the position, hoping that one of them would apply themselves.  Once again, I was able to hire the perfect candidate, whom I ultimately promoted to the head of Sales & Marketing for the entire Asia Pacific region.  He had lived and worked for several years in the United States, so his English impeccable (which was important given my elementary proficiency with the Japanese language).

The third position, filling a cheminformatics Product Manager position, was much easier.  Searching my existing LinkedIn network (and their connections) with industry-specific keywords, I was able to find and hire a highly qualified candidate who lived within commuting distance of my office in Philadelphia.

Three positions were filled with three highly qualified candidates.  My success in using LinkedIn was greatly aided by the highly specialized skills for which I was looking, which narrowed my search results greatly.  Nevertheless, my experience speaks not only to the power of networking in general, but also to the power of networking with LinkedIn in particular.  I got to work with some great people as a result.

Make It Happen
Our proven and trusted services can help your organization bring your STM informatics ideas, projects, and products to reality faster and better.
Start Now
© Copyright 2020 STMatics LLC, All Rights Reserved